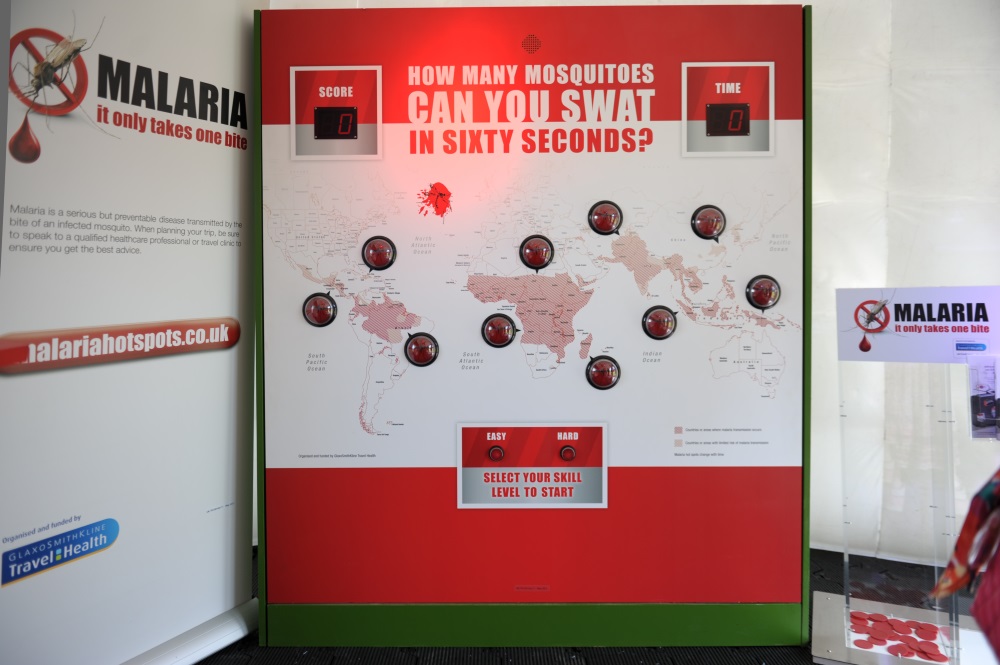 Over 750,000 people die each year from malaria. Despite medical advances over the last decade, and greater access to mosquito nets, it continues to be one of the world’s biggest killers. And not just for people who live in countries where the disease is prevalent. Malaria affects anyone, even visitors staying in luxury five star accommodation. Our brief from GSK was to raise awareness of the disease and the simple precautions UK travellers should take before heading abroad. 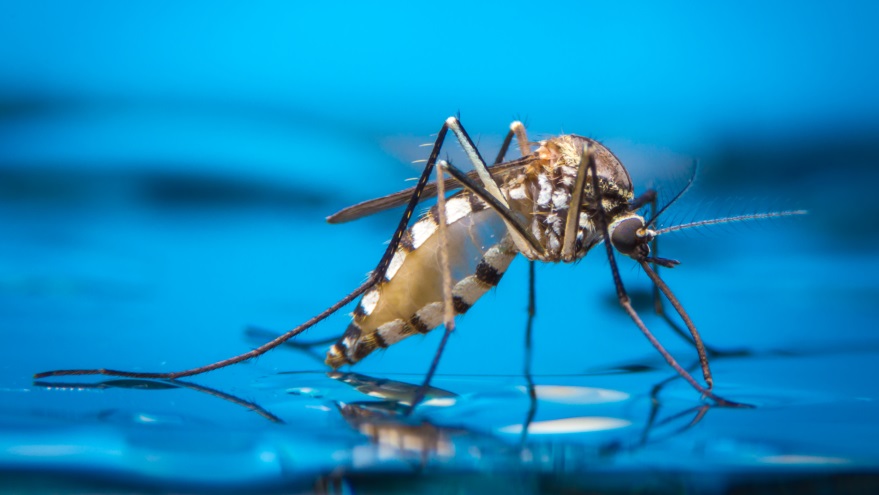 This noteworthy disease awareness campaign - Just One Bite - warned UK travellers about the risks of travelling to malarial destinations without taking precautions. Working with a host of well-known faces, such as Sir Ranulph Fiennes, Bear Grylls and Kate Humble, who had contracted and survived the disease, we were able to bring home the indiscriminate nature of malaria. We also worked with everyday people who had been touched by the disease in some way – some having lost a family member to it.

Powerful and often emotional personal stories were at the core of the campaign and bolstered by interactive educational experiences at, for example, London Zoo and The Science Museum. The creation of Malaria Awareness Week kick-started the campaign each year and became a significant media event each year. 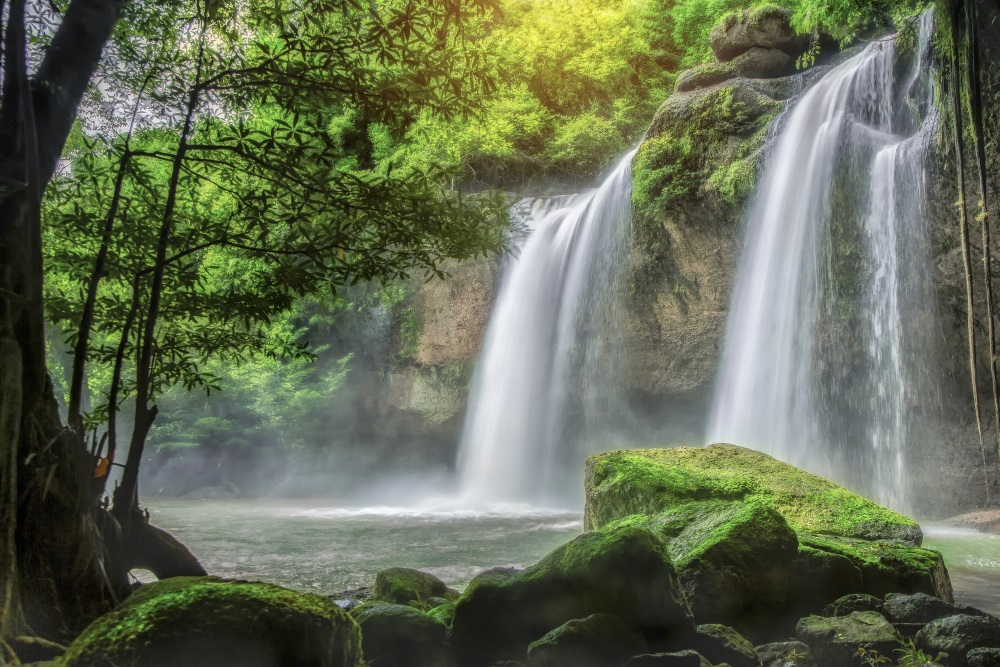 Due to the success of the campaign it was funded by GSK for 8 continuous years, and hailed internally as an example of a best-practice disease awareness campaign.

How can we help you?

Thank you for contacting us, we will be in touch soon.